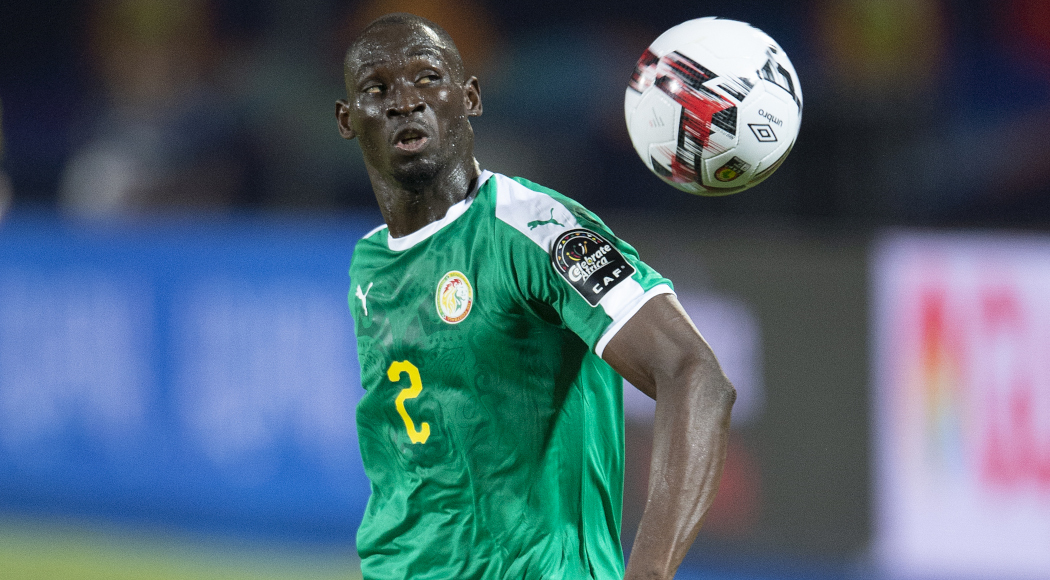 The Senegal squad departed for the Africa Cup of Nations in Cameroon on Wednesday, without three players who tested positive for Covid-19, the sports ministry told AFP.

The Teranga Lions, who are favoured to finally win the continental crown after two runners-up spots, were meant to fly out on Tuesday but put it back to Wednesday.

"(The team) left Dakar but without the three players and the six members of the management affected by Covid," a Senegalese sports ministry official told AFP, on condition of anonymity.

* Get DStv or Showmax Pro to watch all the action live.

The trio of players have been placed in quarantine.

"There are other suspected cases too."

The squad had been hosted by Senegal President Macky Sall on Tuesday who had called on them to "bring us the cup".

The biennial showpiece was given the go-ahead only last month despite fears over Covid and with European clubs threatening to prevent their players from going.

Covid though forced the Confederation of African Football (CAF) on Tuesday to make adjustments to spectator capacities for the tournament that kicks off on Sunday.

Stadiums will have their capacity capped at 80 per cent for the host's matches and other fixtures in the competition will only be played in front of 60 per cent of the ground's capacity.

Sunday's opening match between Cameroon and Burkina Faso will be played at the 60 000-seater Olembe Stadium in Yaounde.

Senegal head coach Aliou Cisse has made it a personal goal to lift the trophy having twice missed out in finals.

The 45-year-old tasted defeat in a final, first as captain in 2002, when he missed a penalty in the shootout defeat to Cameroon, and then as coach in 2019.

"I want this Africa Cup of Nations. I have been running after it since 1999," he said last month after unveiling the squad.